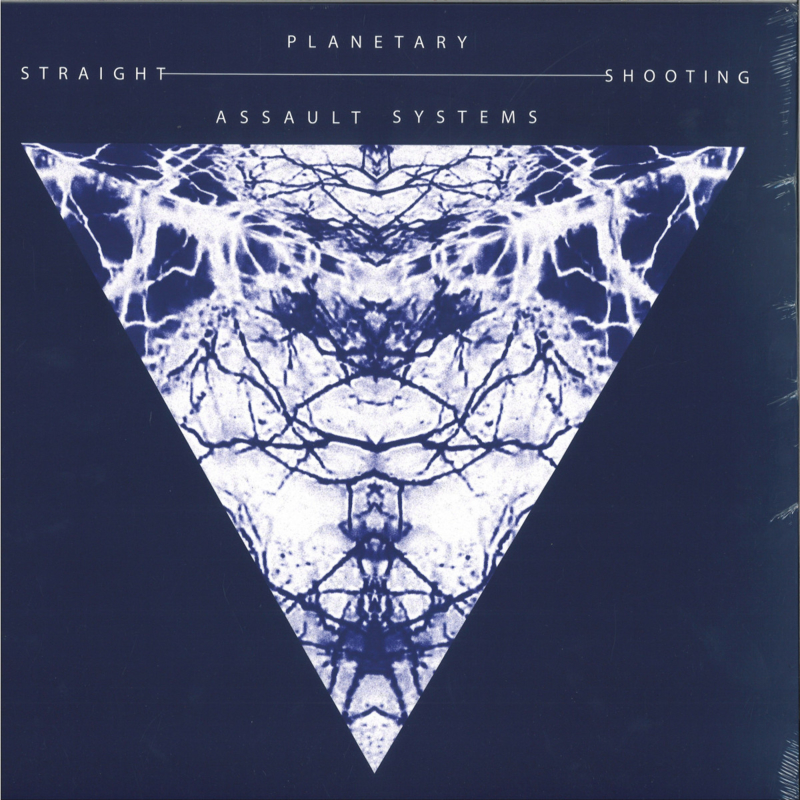 Fresh off much essential re-issues of his seminal debut album for Peacefrog, 'The Electric Funk Machine', and the initially 2017-released 'The Light Years Reworks', which featured an incredible cast of remixers, UK techno mastermind Luke Slater resurfaces as Planetary Assault Systems with a crisp double-package of his signature deep-rolling, hypnotic big-room churners. As its name suggests, 'Straight Shooting' takes no byway to get its point across.