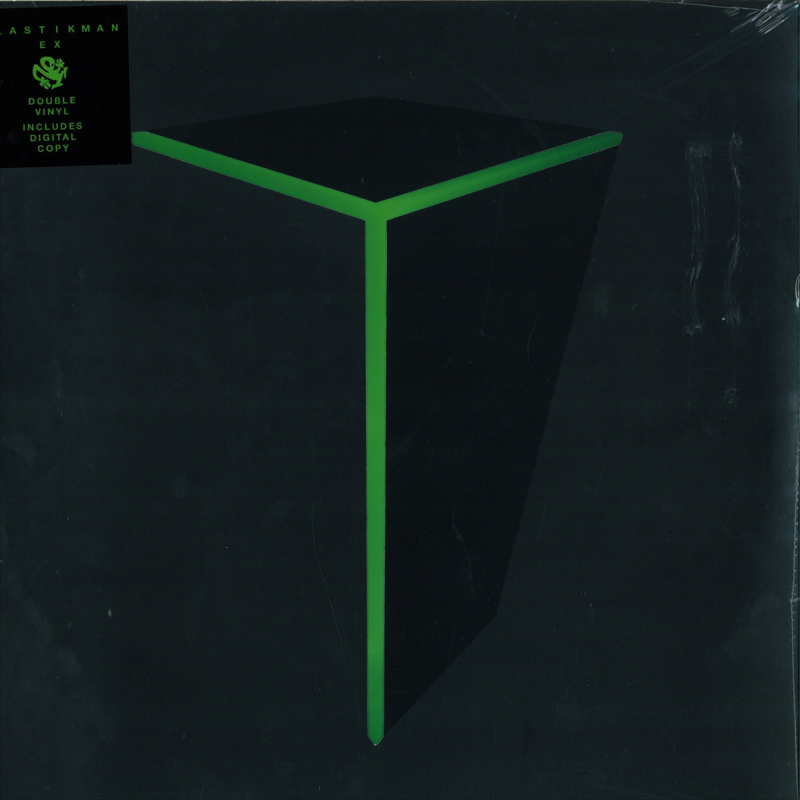 From his beginnings as F.U.S.E. on Warp, Richie Hawtin has come a long way in the minimal techno game. The Plastikman project now offers up "EX (Performed live at the Guggenheim, NYC)" on Mute. A hugely welcome return, this is his first album under this pseudonym since 2003's seminal 'Closer'. EX was recorded live at the Guggenheim, NYC sometime last year and is a modern update on the hypnotic, slowed-down acid trax that he was a pioneer of way back in 93'. Throughout the seven track album we are treated to his trademark brand of twisted squelchy 303 acid lines, but with a modern backdrop of psychedelic synth lines of epic proportions. There are echos of classic Plastik in the 'Spastik'-like ball bearing snares of 'EXpire' to the more moody tracks like 'EXtend' and onto the sedate house of 'EXtrude' rendering this album the perfect soundtrack for introverted solo missions and late nights wondering around empty art galleries and basement nightclubs.