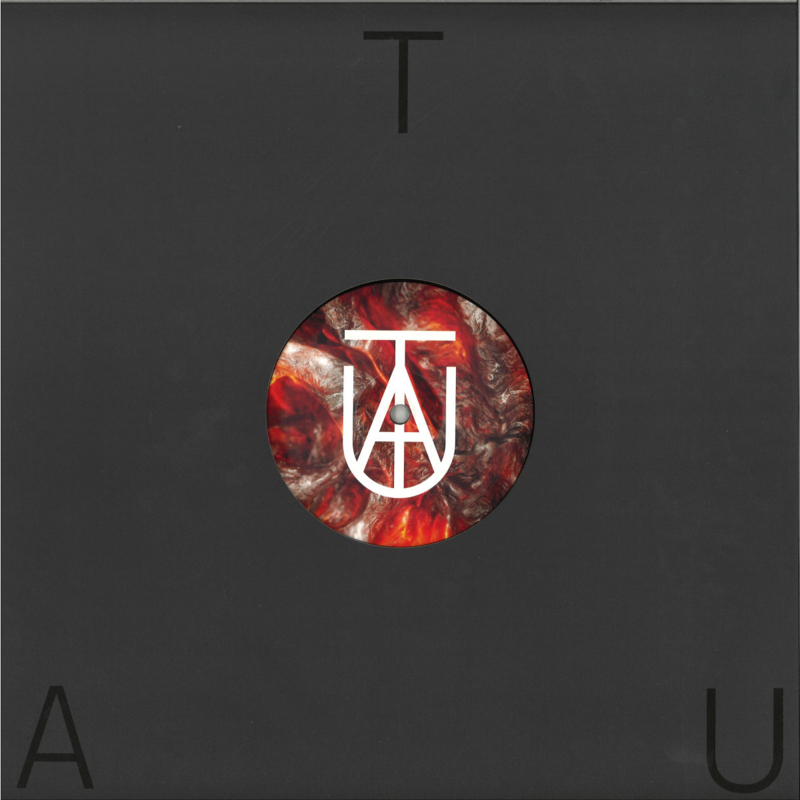 Time to welcome the return of Echonomist to TAU, as the prolific Greek producer comes through with a four track selection from his audio lab. Echonomist exudes versatility, with a discography that includes a wide range of styles, demonstrating his ability to explore different genres with confidence and flair. His last appearance on TAU was a collab with the label heads Adana Twins which hit No.1 in the Beatport Indie Dance chart. He’s also recently been releasing with Innervisions, as well as Kompakt. Echonomist has honed his sound, striking a delicate balance between emotion and rhythm, injecting authentic feeling into unadulterated dance floor moments…
The EP kicks off with the title track, ‘Get Closer’, a cut that features a heavy-hitting drum arrangement which sounds organic - like a live drum kit. A minute into the track and a heartwarming melody floats in, Echonomist adding layers of synth to increase the deep feeling. With the hefty beats, it’s a highly effective combination that is sure to rouse dance floors into wild abandon when the clubs open up…
Next up is ‘Pothos’ (featuring Mr. Lookman on the guitar), another cut that merges a live band feel with electronic influences. The extended intro feels like a live on stage jam with guitarists and drummers hyping up the crowd. At just over 2 minutes 30, Echonomist introduces vintage synths, which take us back in time a few decades. As the track progresses, his playful approach produces electrifying moments of tension and release that make this one a special cut indeed.
Then we have two versions of ‘Death Goes To Disco’ (featuring Phunkadelica) to close the EP. The first mix works off a classic disco rhythm, hypnotic, almost narcotic in its spellbinding effect. A gentle build up guides us into the main body of the cut, with a retro style robotic vocal and subtle flourishes of sound to embellish the disco foundation. Giorgio Moroder would be proud.
Lastly, the second version of ‘Death Goes To Disco’ brings us to the end. The ‘Phunkadelica Acid I Love You Mix’ adds a squelchy acid lick to the cut, with high energy drops, booming drums and retaining the dramatic atmosphere of the original. An awesome accompaniment to the original, for those who love a slice of TR-303 (who doesn’t?!).