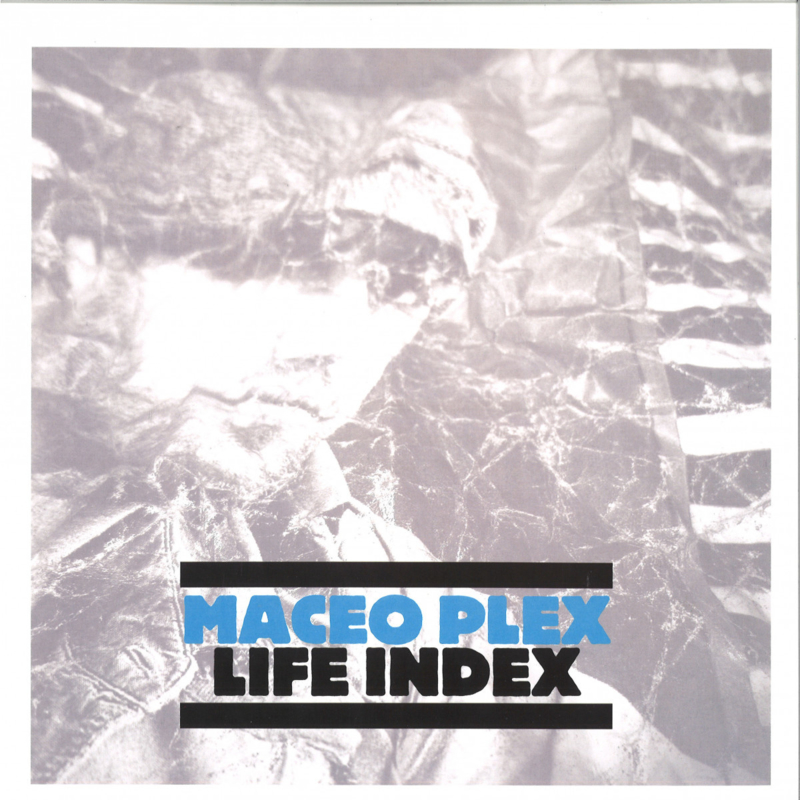 Maceo Plex’s seminal debut album ‘Life Index’ is released on Vinyl for the first time ever, as a Record Store Day exclusive on white vinylMaceo Plex is the Crosstown Rebels production moniker for renowned Techno producers Maetrik (Eric Estornel). ‘Life Index’ is a collection of truly outstanding tracks, which have a more accomplished and musical feel than your average house album. From the deep and rich G-Funk-soaked house of ‘Gravy Train’, and the string driven odyssey of ‘Sleazy E’, and Detroit influenced ‘Dexter’s Flight’ this is a sumptuous album full of real gems!