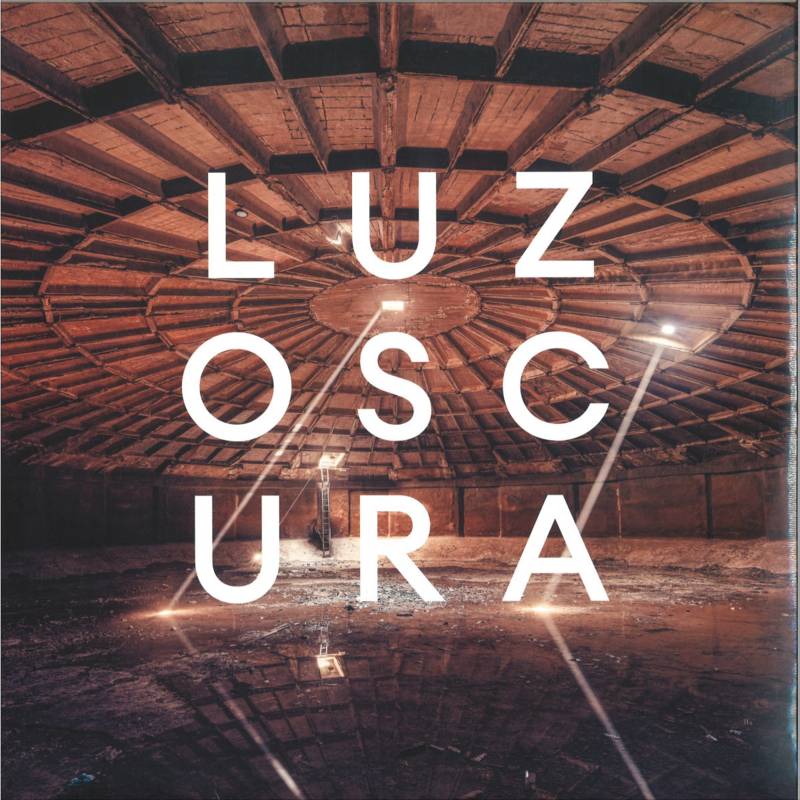 B1: Trypheme - Music For An Imaginary Fashion Publicity
B2: Dark Sky - Reserve Parachute
B3: Dj P - Power
B4: The Micronaut - Koelsa

Sasha introduces LUZoSCURA, a new compilation that hasevolved from the thriving eponymous playlist. Featuring adiverse package of original works from a host of fresh talent, aswell as established artists and Sasha himself, it traverse selectronica, ambient, breaks and techno. Meaning light and dark, LUZoSCURA began on Spotify as a stash of tracks sent to Sasha which didn't meet the pace of his clubsets nor suit his venerated label LNOE, LUZoSCURA came into itsown through 2020 as Sasha gravitated toward more mellowed sounds while being off the road, and clubbers diverted their ears to home listening. Gaining a renewed source of energy inconnecting with more gifted, budding producers and seeing the project blossom, the idea for the compilation came off the back of doing a live stream solely featuring tracks from the playlist. Meticulously compiled to flow like a DJ mix for home listening, Sasha kicks it off with the buoyant, breaks-influenced 'Corner Shop', the first of his three tracks on the compilation. MJ Cole is among the established artists to feature with blissed out track 'Maestro', while The Micronaut, a multi-instrumentalist whose back catalogue was a favourite of Sasha's through lockdown, offers an immersive trip in 'Koelsa'. Lau.ra, lead singer from British experimental rock band Ultraísta, evokes a sense of spiritedness in 'I'll Wait' before we hear again from Sasha with another breaks-loaded trip in 'HNDI' and a collaboration withB ritish producer Franky Wah. Closing the odyssey with a stirring, expansive soundscape is synth duo Felsmann + Tiley.