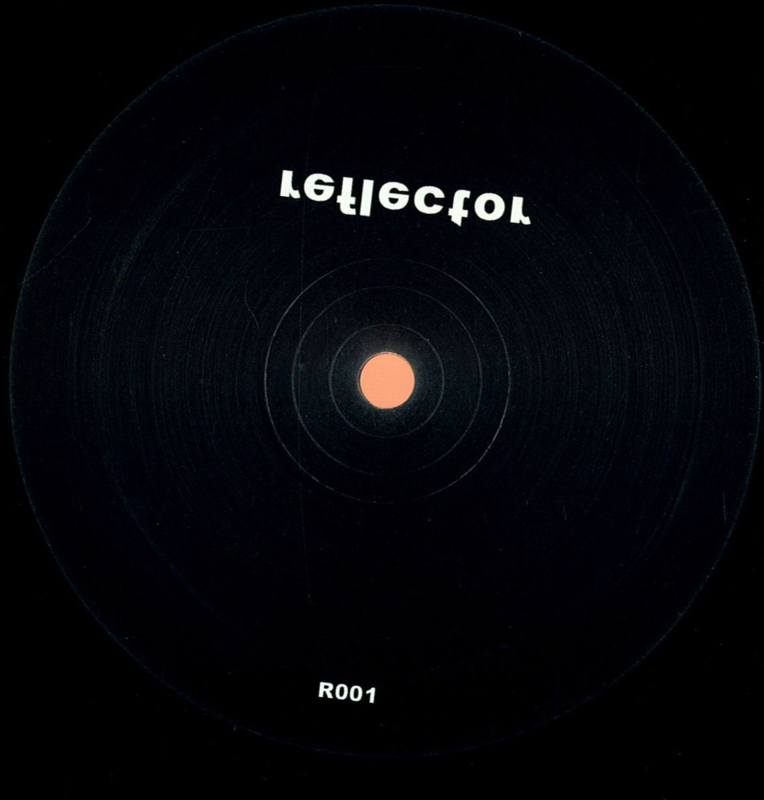 Propelling Down Under techno and house into the world's clubs with classics such as Phreakin ', LSD and 6AM in the mid-90s, djhmc (Cam Bianchetti) is rightly hailed as the' godfather of Australian techno '.

Now with more than 30 years experience of transcendentally moving dancefloors - and 20 years with his productions, remixes and edits; djhmc is back with a new label - reflector.

This will be an all new platform to showcase totally remastered versions of his back catalog as well as to provide a vehicle to bring his current and previously unreleased work to his already loyal following and to new believers.
Cam Bianchetti is a man of many talents who is very much in demand as a DJ and a producer, and he applies the same meticulous attention to detail and knowledge of what works a dance floor across both disciplines. Under his djhmc alias, it isa very broad church that covers disco, house and techno, whilst his other monikor, Late Nite Tuff Guy focuses more on his love of Funk & Soul. When it comes to giving a classic sound a new contemporary twist, there is simply no-one better.

With the arrival of the 'reflector' label the world is his, and he has embraced it whole-heartedly as in the past the world embraced djhmc; once again its time to prove why he is one of the most talented techno and house producers and DJs to ever grace the turntables .... the Godfather is back!