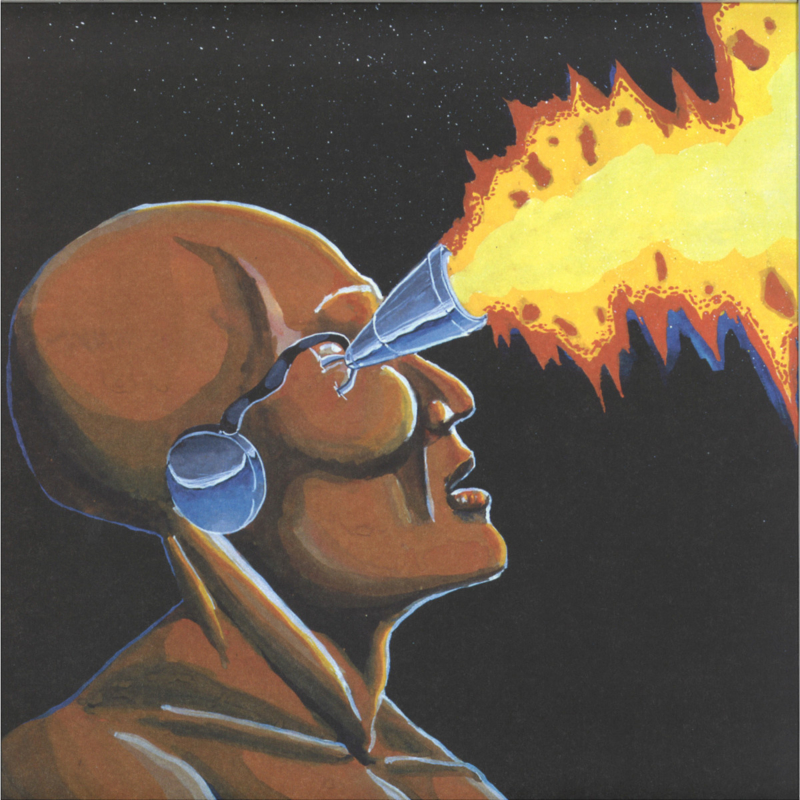 Travelling through the speed of music

Sole and epic 12' of Orlando Voorn under his Defence moniker. This little (discogs) known EP focuses on the producer trancier side with a strong early 90s electronica / dream-like flavor. Released in 1994, this reissue has been remastered by former Dubplates and Mastering engineer Frederic Stader for Music Matters Mastering and cut at former Deutsche Grammophon studios Emil Berliner. How can it be better really Musique Pour La Danse, the serie: MUSIQUE POUR LA SANCE is about collecting and archiving definitive and inestimably valuable works by key dance producers from the past and digging with them classics, hard-to-find and unreleased gems from their vaults to bring them back for your sole and only pleasure.