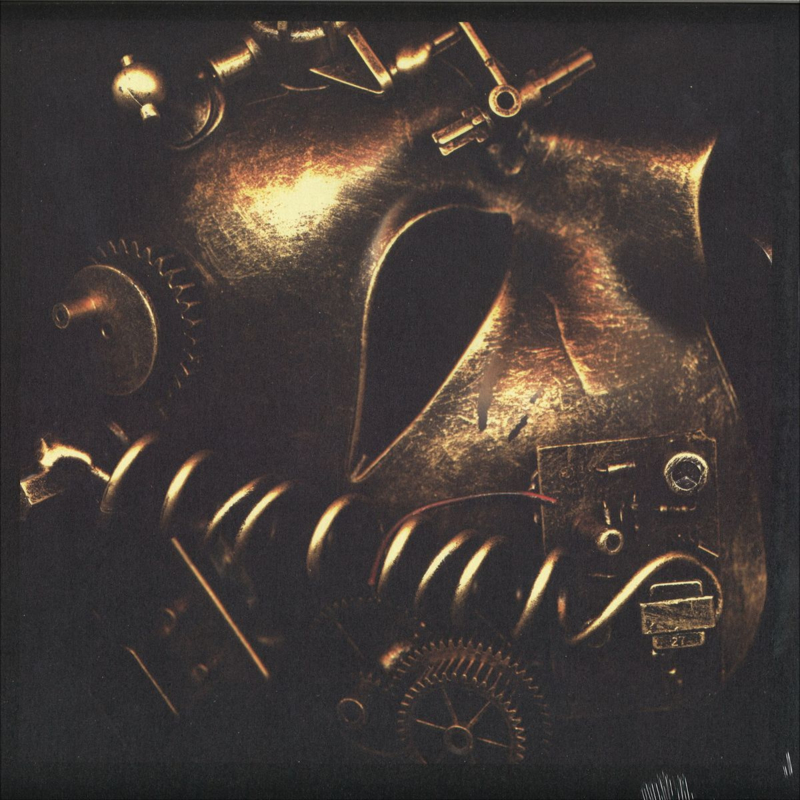 'Agartha Stories' is a record we were looking forward to release for quite some time. Hailing from the Venice area in Italy, Bruscagin & Visnadi are representing a specific sound from that region, a certain type of melodic techno but with its very own sound design we have rarely heard before. Hear the interesting story behind it. As half forgotten legends from ancient civilisations like Celts, Aztecs, Vikings and Incas say, there is a mythical place located in the centre of our planet. This enchanted place is called Agartha and only accessible through hidden gateways under different places on our Earth's surface, like the Pyramid of Giza, Mato Grosso or Mount Epomeo. Agartha is populated by an ancient civilization that survived Atlantis. What diversifies these inhabitants from our society is the respect and the love they feel for the nature and the fundamental elements that are substantial for the progress of human beings. Following their 'Indian Stories' release on Lost & Found, Bruscagin & Visnadi dedicate their second episode of the saga to the mysterious civilization of Agartha