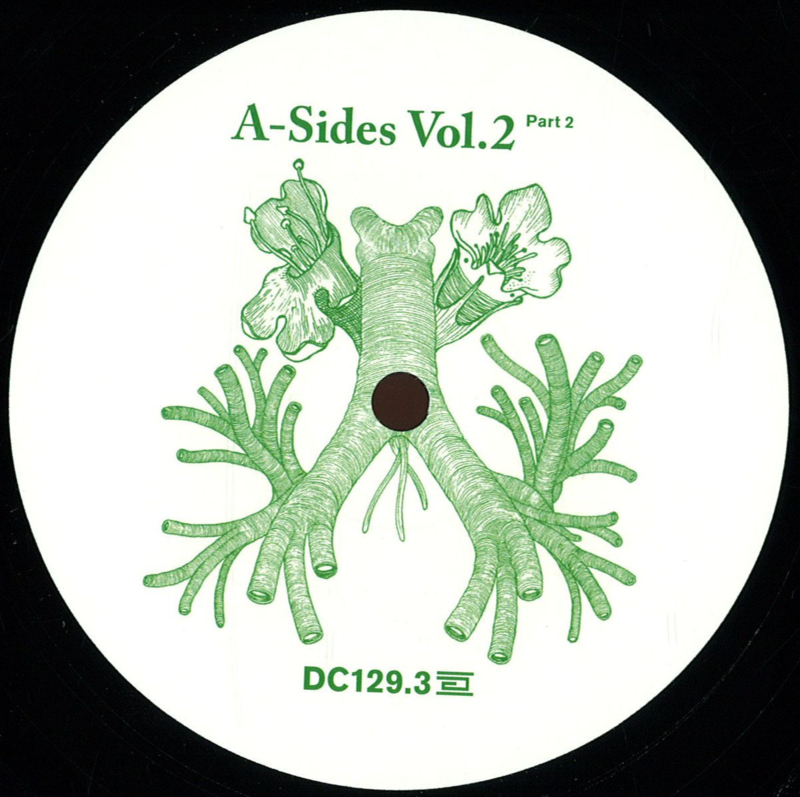 After the success of the first A-sides compilation in 2012, Adam Beyer has decided its time to release another. With Adam's stature steadily growing as one of the leading talents in the Techno scene and the rise of Drumcode, the standard of demo's that have been sent to Adam have been top notch.

Adam has now decided to release two compilations with 10 tracks each, consisting of tracks that Adam has tried and tested. There are also new artists that have been invited to release on Drumcode for this compilation and others who are a staple in Drumcode's core family. Combining both old and new talents Drumcode have come up with something unique and distinctive to make this two-part compilation something extra special.