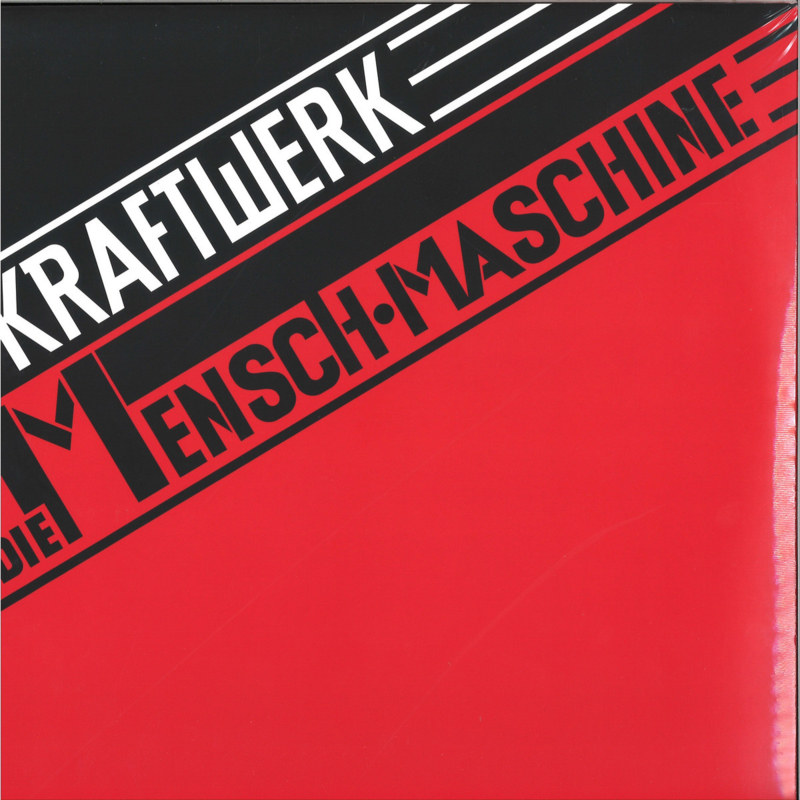 The multi-media project Kraftwerk was started in Düsseldorf, Germany 1970 by Ralf Hütter and Florian Schneider. They set up their electronic Kling Klang Studio where they conceived and produced all Kraftwerk albums.