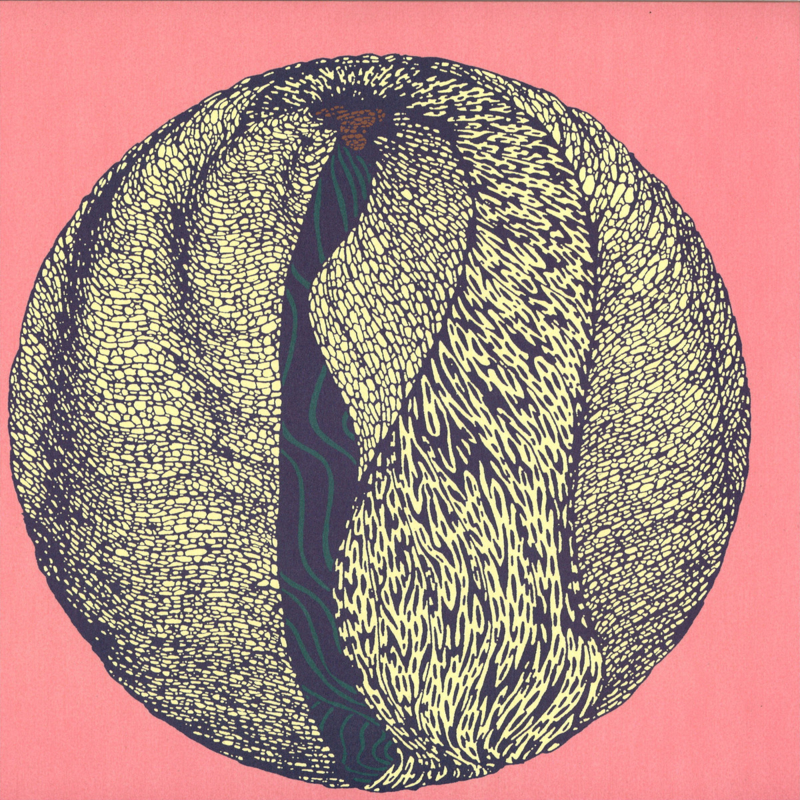 It's been a year and a half since we last saw La Fleur grace Watergate Records with a proper EP, having been featured on remix duties for Sasha's 'Trigonometry' and her contribution 'Femton' to the celebrated 15 Years compilation.
So her brand new 'Outbreaker' EP arrives just in time to curb any impatience you might have waiting for her signature blend of house and techno aesthetics fused with modern production techniques that sets her apart from her peers.
La Fleur kicks things off with a wild heaving bass line and crisp, distinctive organic claps on 'Devils Sigh' setting the tone for the hypnotic groove that soon turns into a high energy burner of explosive bursts and an incredibly unique lead guaranteeing an absolute hit. It only gets better when one of the hottest acts on the scene, Tuff City Kids, lend their talents for a remix and turn 'Devils Sigh' into an analog heavy, future-retro banger that's as different as it is the same as the original, creating a perfect alternative to the already killer original.
Wrapping things up, La Fleur takes it a little slower and deeper with 'Outbreaker' by utilizing lush organic percussion and washed out guitars to build a tune that will be the anthem for early mornings, open airs and beach sessions alike. We couldn't be happier to have the first lady of Watergate back at the controls and we think you will agree.