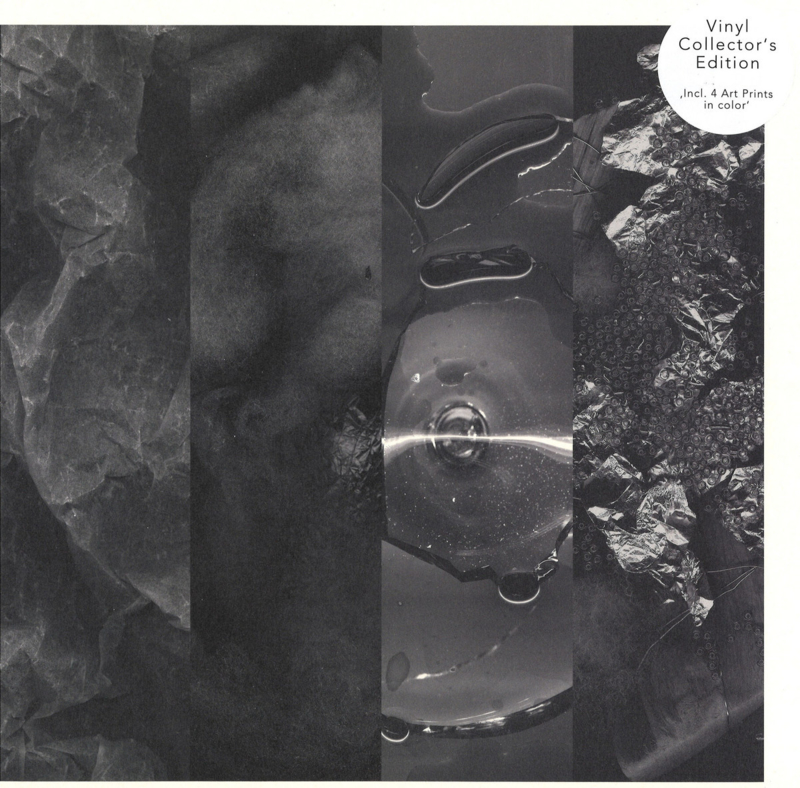 As we mentioned before, Siamese will not just be a platform for beautiful music but should also a playground for different kinds of art. As you might have already noticed, our artworks are images of hand-crafted pieces and with this Various Artists EP we are taking things one step further. Every track gets its very own artwork and all four artworks will be included as 30x30cm sized prints inside the first run of the vinyl! The A1 cut 'Something In Between' by ourselves (Adriatique) is starting off this EP. Right about one year ago when we worked on a first attempt of our debut album we didn't quite came to an end a few tracks stayed with us. This is one of them and we felt the intro character of it is a good way to lead into this series. A2 is delivered by our close friend and partner Lehar who teamed up with Olderic, a respected DJ, producer and promoter from north Italy who is around since quite a while (check out his Cirq club in Venice). Their contribution 'Il Sole' follows the melodic route initiated by 'Something In Between'. On the flip side we finally get the chance to introduce Shiffer, a young and very talented musician from Basel. 'Drunk On Hope' demonstrates groove, emotion, depth and much more that makes it the perfect pick for B1. Watch out for more to come from him on Siamese! Closing the EP on B2 is ‚Monkey Mind' by Toto Chiavetta. 2016 was a great year for Toto, what an awesome album on Yoruba followed by a trippy-afro-house Record on Innervisions. 'Monkey Mind' continues exactly there, straight forward Groove without any compromises.